Here are the various ways which the Chinese character 福 Fú was written in Oracle Bone Script: 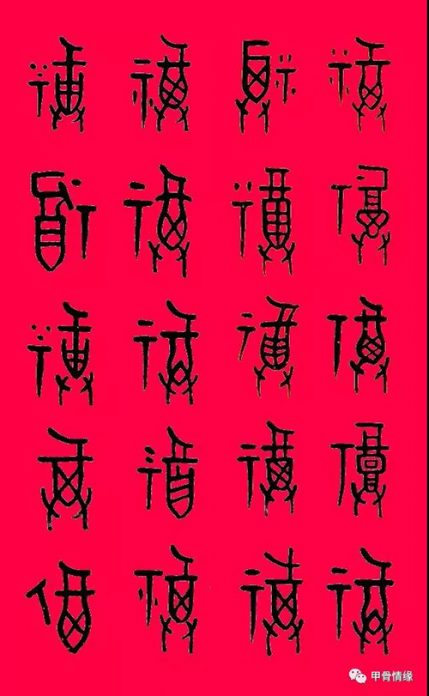 So then, what was the original significance of the Oracle Bone Script 福 Fú character? Here is a textbook entry which express the findings of Chinese archaeologists and historians:

Notice how the component 礻 in the modern 福 Fú character, which Pastor Mark identifies as signifying God, actually represented an offering altar in the Oracle Bone Script character.

Here is how the 福 Fú character looked like later on in Chinese history, in Bronze Script (金文): 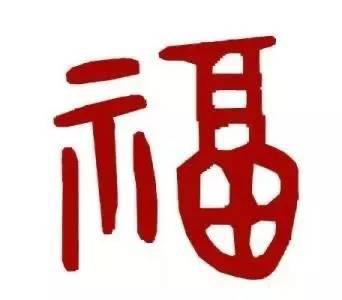 Therefore, contrary to Pastor Mark’s claim, the 福 Fú character did not originally signify, “One man in the garden with God”, since it is based on the modern 福 Fú character—which the earliest writers and readers of Chinese characters did not use!

Why would Pastor Mark make such claims about the Chinese language which are so demonstrably false? Whatever the reason may be, the Bible warns us to stay away from myths, since they can be used to lead people away from the true Gospel of Jesus Christ (1 Timothy 1:4; 4:7).